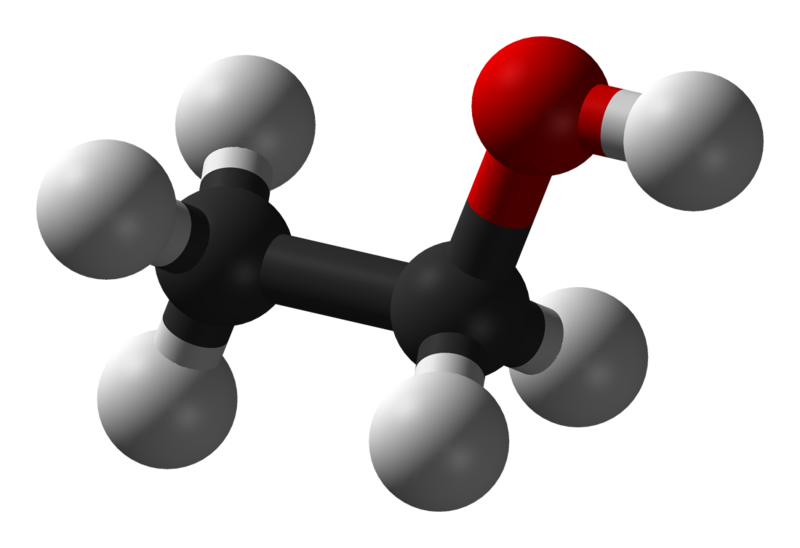 Hydrogen peroxide was first discovered in the early 19th century, but the pure chemical was not produced until 1894. Today, this chemical is produced in quantities of more than 2 million tons worldwide each year.

We are pleased to offer Hydrogen Peroxide in the following quantities: